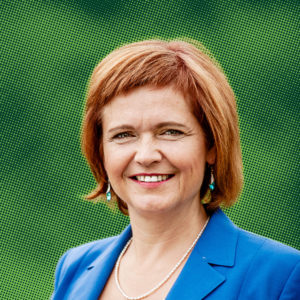 Jasna graduated in Environmental Protection from Masaryk University and has worked as director of an environmental foundation. She has been a member of the Green Party since 2004 and, for the third term now, she is a member of the Brno-Centre district council. Since 2014 she has been the deputy mayor of the district. Jasna is known for pro-actively seeking input from citizens in policy-making. Having been the main driving force behind the „greening“ of Brno city centre in recent years, Jasna has several revitalized public parks and countless newly planted trees to her credit. 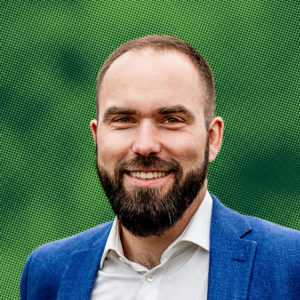 Jenda graduated in Media Studies and Journalism from Masaryk University. His expertise is in online business and in innovative start-ups. He specializes in online marketing and has worked with some of Brno’s most successful start-ups. Currently, he is a member of the board of the Czech Green Party where his policy areas are sport (particularly amateur sport clubs for young people) and business innovation. 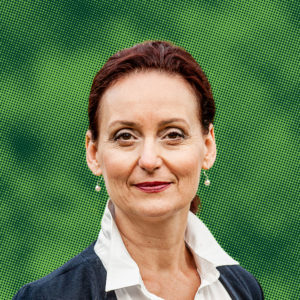 Ivana studied at a chemical industrial school and has worked as a consultant in human resources. Since 2010 she has been mayor of the Brno-Jundrov district. Her priorities are culture and social policy, especially senior citizens and young families. 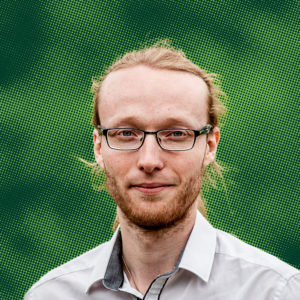 Matouš is a doctoral student at the Department for the Study of Religions at Masaryk University, a member of the Academic Senate of the University’s Faculty of Arts, deputy chair of the expert body of the Green Party for education and science, and a member of the Education and Sports Committee of the South Moravian Regional Council. Matouš focuses on educational policy. He would like to see more innovative teaching methods in public schools, particularly in financial and media literacy, in environmental awareness and in civic education. 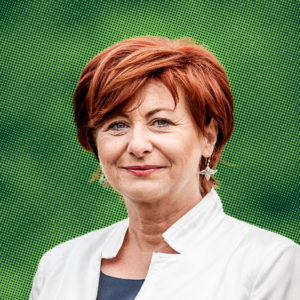 Milada studied Business and Economics at Mendel University and Social Pedagogy at Tomáš Baťa University. She worked as a librarian and as a secondary school teacher, later in adult education and in human resources. Since 2014 she has been mayor of the Brno-Komín district where she has initiated and overseen the completion of several successful projects such as the construction of a modular school and the revitalization of several green spaces. Milada is an avid organizer of community-building events and one of her priorities is community involvement of senior citizens. 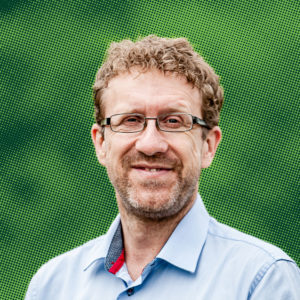 Martin graduated in mathematics and later taught mathematics and statistics at Masaryk University. He is currently chair of the Green Party in Brno. Between 2007 and 2010 and again since 2014 he has been deputy mayor of Brno with responsibility for city development, an area which includes urban planning, the environment, water management and forest management. His major achievement is the Brno Lake Clean-Up Project which, in 2011, turned Brno’s famous dammed lake from a bacteria-infested swamp into a swimmer-friendly clean-water reservoir. Since then he has started a similar project (not yet completed) to revitalize the river banks in Brno. It is through Martin’s initiative that annual public transport tickets in Brno became cheaper in recent years and, thanks to Martin’s leadership on green spaces, Brno was awarded a gold medal in the Entente Florale Europe contest this year. 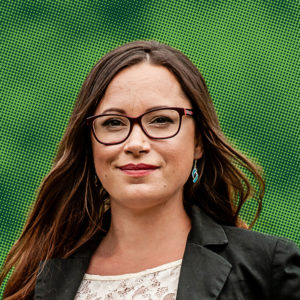 Jana studied at a textile industrial school, worked as an assistant manager and a communications specialist. Now she works as an assistant to the deputy mayor of Brno, as coordinator of the Karas community centre, and as a cultural events organizer. Since 2014 she has been a member of the Brno-Židenice district council where she is on the Health, Social and Culture Committee. During her term as an elected representative she managed to save the Kamenačky nature centre from closing down and it is thanks to her that the district council now has a full-time cultural coordinator. Jana’s priorities are public spaces, community-building and intergenerational work. 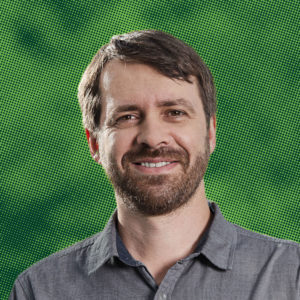 David graduated in Social Work and Social Policy and has worked as a social worker. Since 2014 he has been an elected member of the Brno-Centre district board. In this election he is the Green Party’s leading candidate for the Brno-Centre district, hoping to become the district’s mayor. His primary focus is on social policy. David wants Brno to be a fair city: a city which is friendly, accessible and safe for everyone, including women, parents with children, senior citizens, disabled people and, last but not least, Brno’s international community. 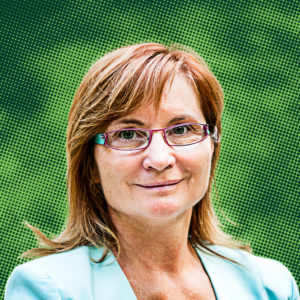 Jana studied at an agricultural college and has worked as an agricultural specialist. She has been active as an environmental consultant in Brno, working mainly with waste management. Jana was first elected to the Brno city council in 1994 and has been involved in local politics ever since. She is a member of the South Moravian Regional Council and, since 2002, has been mayor of the Brno-Nový Lískovec district. On her initiative, all of the district’s public housing was modernized and upgraded to low-energy standards with proper public amenities. Her priorities are quality of life in the city, transparency in public administration, and supporting local civic associations. 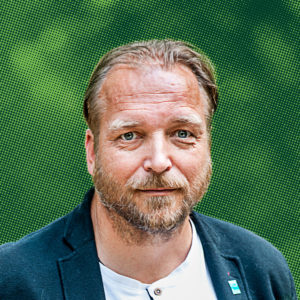 David graduated in Water Management and Landscape Ecology from Brno University of Technology and works for Povodí Moravy, a public body which manages rivers, lakes and waterworks in South Moravia. Among other things, he focuses on anti-flooding measures and on water-capturing measures for periods of drought.